By now, most of us have heard about the couple who used a crowdfunding site called Go-Fund-Me to raise $400,000 for a homeless man they met on the street. Turns out they’re accused of using most of the money for themselves after realizing that the homeless man spent his first $25,000 on drugs and alcohol. Giving a stack of cash to a person struggling with addiction is not a solution. There is a trend, especially among the younger generation, to avoid traditional charities and give “directly” to people or causes they run across on social media.  Another version, that hits closer to home, is when someone finds an “orphanage” in Africa or India on Facebook and starts communicating with them. In no time, large sums of money are being wired overseas. I am personally aware of some of these unfortunate incidents, and in every case, the donor was being deceived and defrauded. 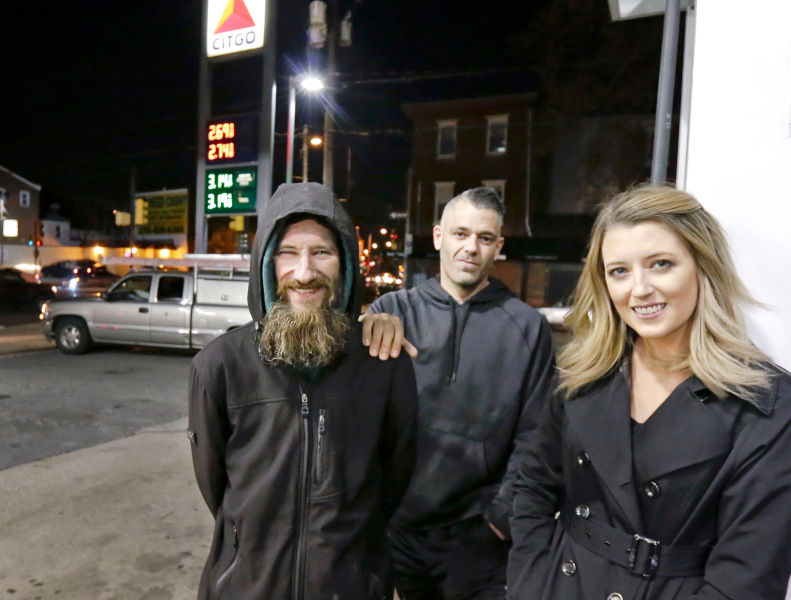 In the US, charities have an official, legal status. This is gained through a rigorous process of vetting and annual reporting that holds charities accountable for how they operate.  Many “orphanages” you find online, are not charities, and may not even be orphanages. I have encountered dozens of such scams complete with moving photos of children, video, and all the right “Christian” talking points. No one is immune to the seduction of wealth, and those in the Third World are least able to cope with such temptations. Even if the Facebook orphanage actually exists, funds that come without direction, accountability, and receipting will likely not be used properly.

Update: The heartwarming story of a New Jersey couple whose GoFundMe campaign raised over $400,000 to lift a homeless veteran out of poverty was “completely made up … to make people feel bad,” prosecutors revealed Thursday, as all three were charged with the massive scam.